For a band that start back in 2004 as a bunch of young kids, they are sometimes difficulties to keep your motivation up and running for over 10 years.  Something that Walking With Strangers came to notice. 2013, the band announced a break indefinitely, a break which, however, only lasted one year.

Now in 2015, the band is finally back with full force. After much pressure from the fans it was decided in spring 2014 to begin writing a new album, this and the lack of standing on stage together was simply too big to call it quits. Once they started writing again they had a whole new approach to putting together the songs. They would rather take their time than to settle with the first best that was recorded.

"It is very hard to be relevant in this genre, when we started playing, there were very few new bands that played music as us in Scandinavia. Now there is an ocean of bands and they do it well too. So we simply had to make it even better without removing the core of what makes us sound like us. "/ Christoffer Lennartsson

Terra is yet another indication that the critics were not wrong when they predicted that Walking With Strangers will be a band to keep an eye on already at the release of her debut 'Hardships'.

Their mix between Gothenburg metal they grew up with in the 90's, and the latter contemporary American scene that developed during the 2000s. Walking With Strangers have a new approach to a genre that may otherwise seem very repetitive today.
With the new re-started now more legendary Burning Heart Records behind and with the backing of Avocado Booking on the booking front so the future looks very bright for this struggling Trollhättan band.


Warning: date() expects at least 1 parameter, 0 given in /var/www/vhosts/burningheart.com/httpdocs/wp-content/themes/burningheart/artist-content.php on line 45 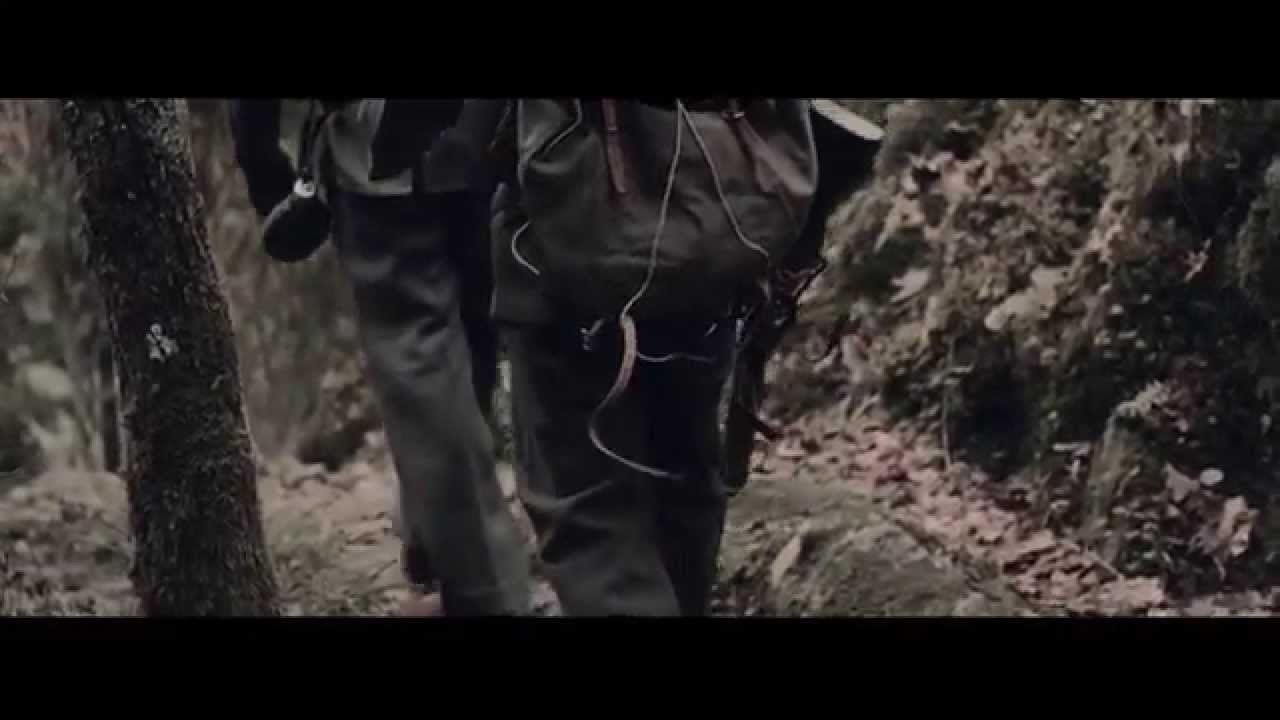